'SAVE A LIFE' - INITIATIVE WITH TATA MEMORIAL HOSPITAL IN 2009

The Nargis Dutt Foundation initiated the 'Save A Life' initiative with Tata Memorial Hospital in 2009, when there was no awareness on platelet donation. For this, platelet awareness drives were conducted in colleges and corporates across Mumbai.

From 11% in 2009, the voluntary platelet donation pool has increased to 87% in 2018 saving thousands of lives. Through the mobile app, which was inaugurated on 12th February, the goal is to reach 100% voluntary donors. Do register and help make a difference. 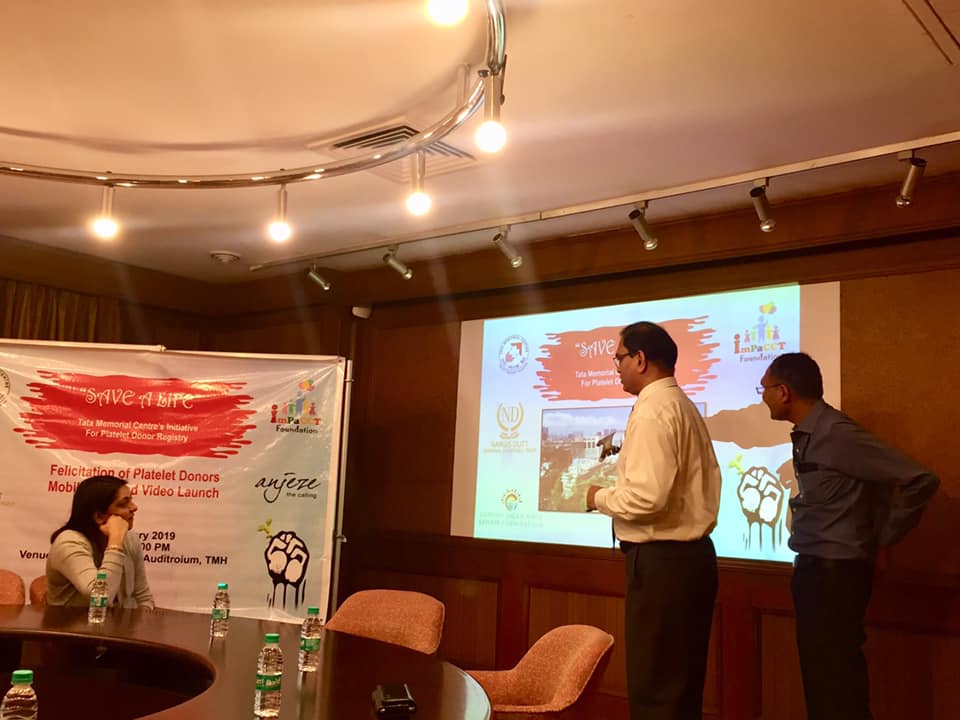 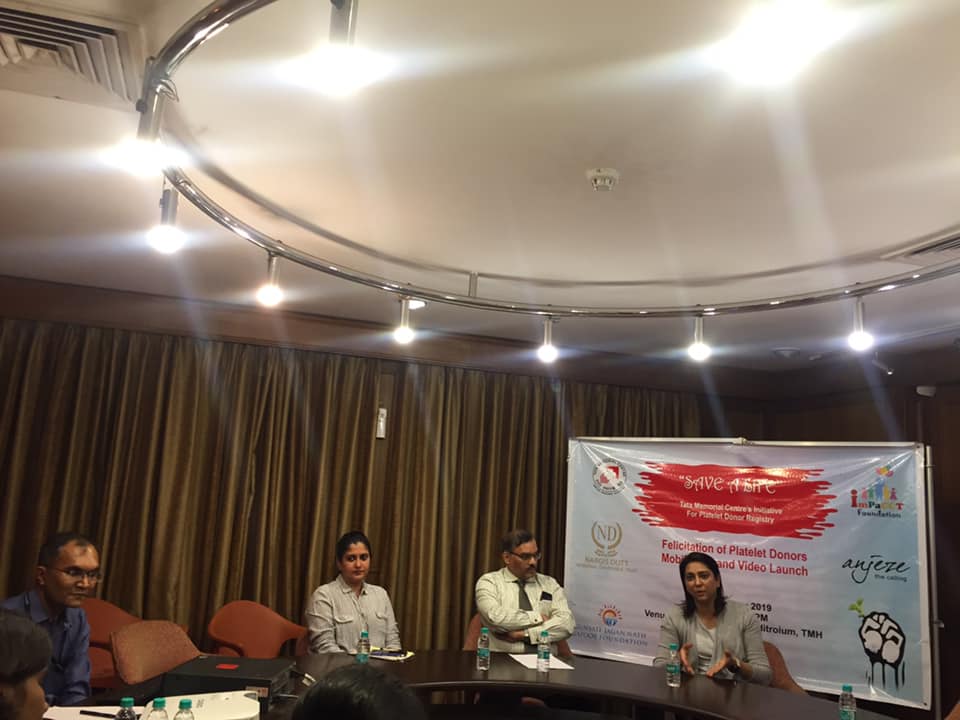 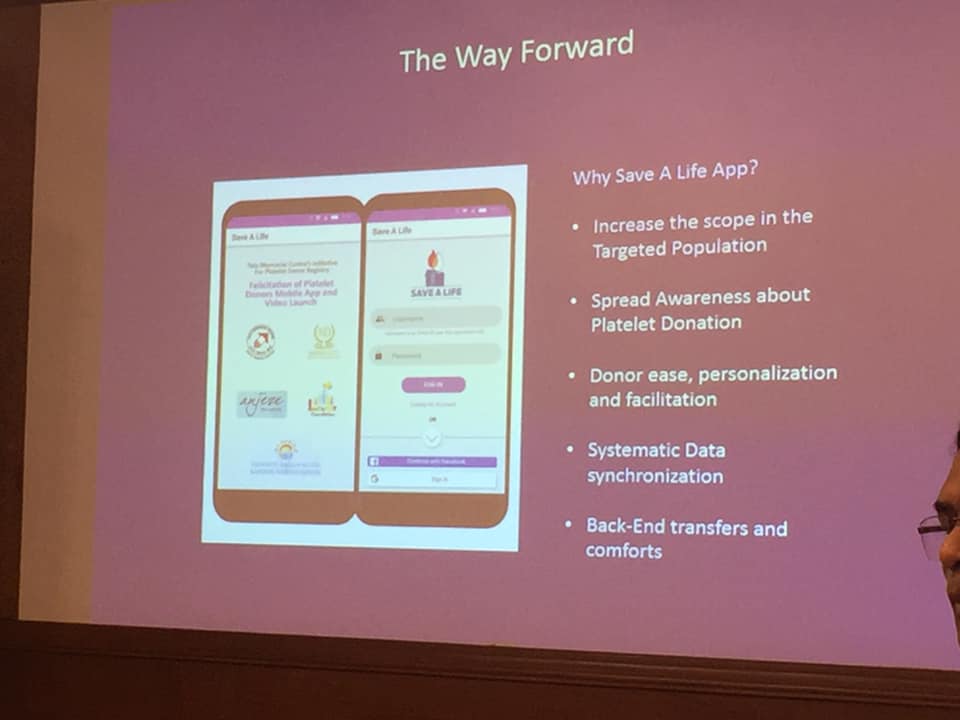 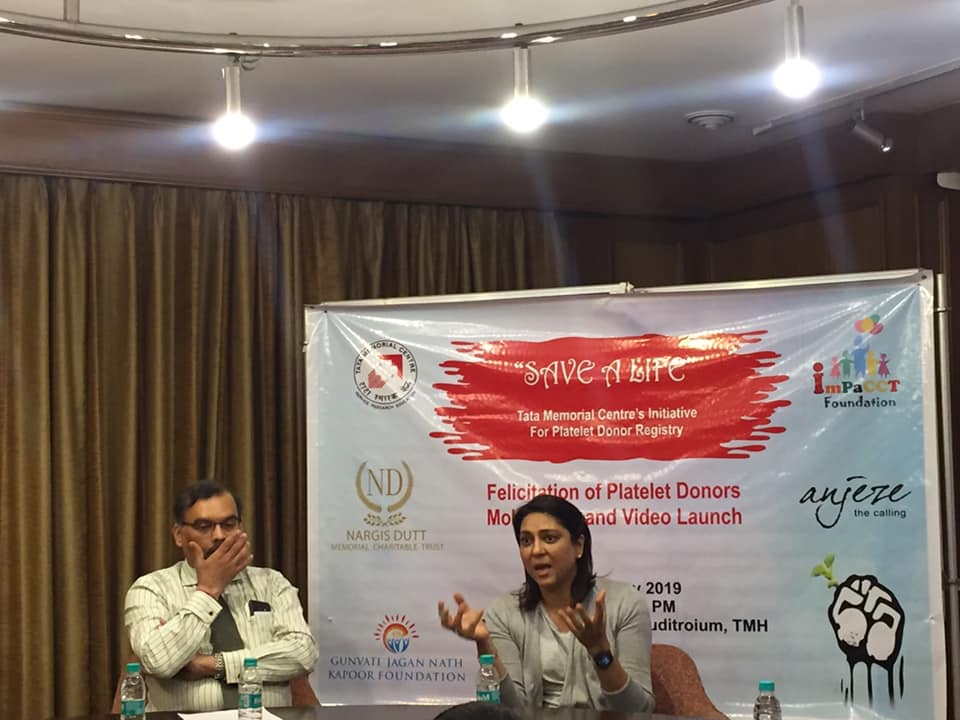 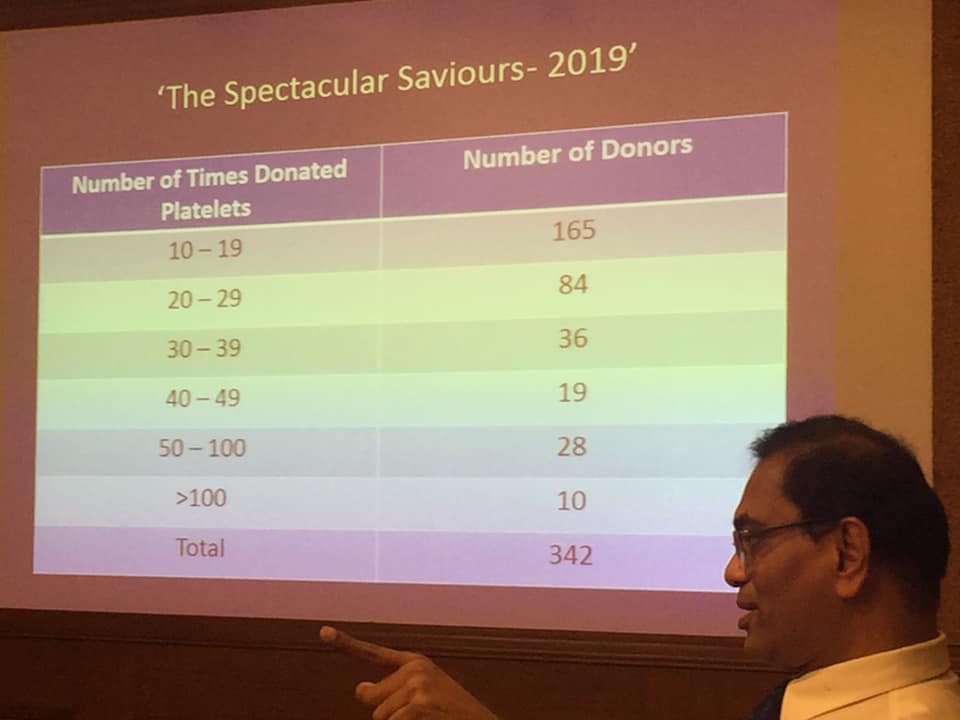 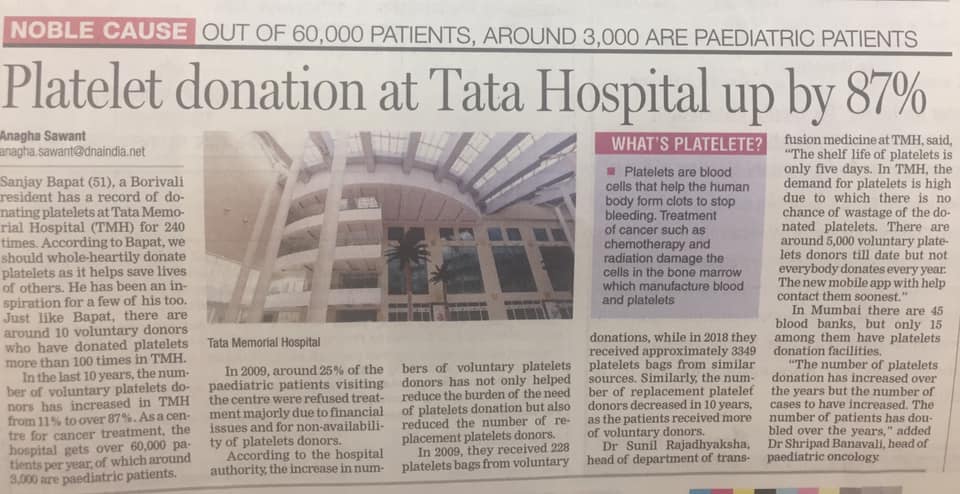